“Surv’s mission is to build strong communities through service, and a guiding core value is “agapé”—to choose love over division in pursuit of a more connected world.“
Read more

When Pat Brown was in college, he created a job for himself by knocking on doors around the neighborhood and asking if he could complete any tasks for the homeowner(s). This side gig became lucrative enough that Pat could pay for his college tuition.

Fast forward a decade, and Pat’s once-side-gig is now a growing small business—Surv by Rent Sons.

Surv is a honey-do list membership for those aging independently. In many cases, by providing routine assistance with house-upkeep and projects, the empty-nest, 65+ community can stay comfortably at home and out of assisted living care.

The decision to change the name had a few reasons behind it:

Once Pat realized the widespread need for a service like Surv, he began advertising his business using yard signs, flyers, and word-of-mouth by building relationships with community leaders and real estate agents, designers, contractors, etc.

In the beginning, Pat poured his own money into Rent Sons, even using money he’d received as birthday and holiday gifts. By 2019, he began operating the business as a startup, and his initial investments came from customers who believed in what he was doing. In fact, the customers alone provided $500k in funding in 2019.

Capacity invested early. We believed in Pat’s relationship-first approach of building a community as the primary growth strategy. They created a playbook and a tech platform to scale geographically.

Our investment model helped the founding team fuel revenue growth and maintain more ownership until they were ready for the rocket fuel that venture capital provides. Now they need it. The need to address aging-in-place continues to accelerate.

Surv’s mission is to build strong communities through service, and a guiding core value is “agapé”—to choose love over division in pursuit of a more connected world.

Surv isn’t just about getting a project done; it’s about making a difference in lives, and a huge part of that comes from approaching each person in need with unconditional love, or agapé. By doing this, strong relationships are formed despite generational, political, racial, and socioeconomic differences.

Another benefit of these connections is that, oftentimes, local workers who are recent college graduates meet the right person while completing a project and are able to launch into their career by networking. The benefits are full circle.

What is the status of Surv right now?

Currently, Surv is in a seed funding round and just reached $2 million out of a $3 million goal. The business is also shifting to a subscription-based model, in which clients can pay for a monthly local helper to assist with their needs.

Three ways to get involved

Apply for a job: Anyone looking for purposeful work is encouraged to apply for a local helper position. 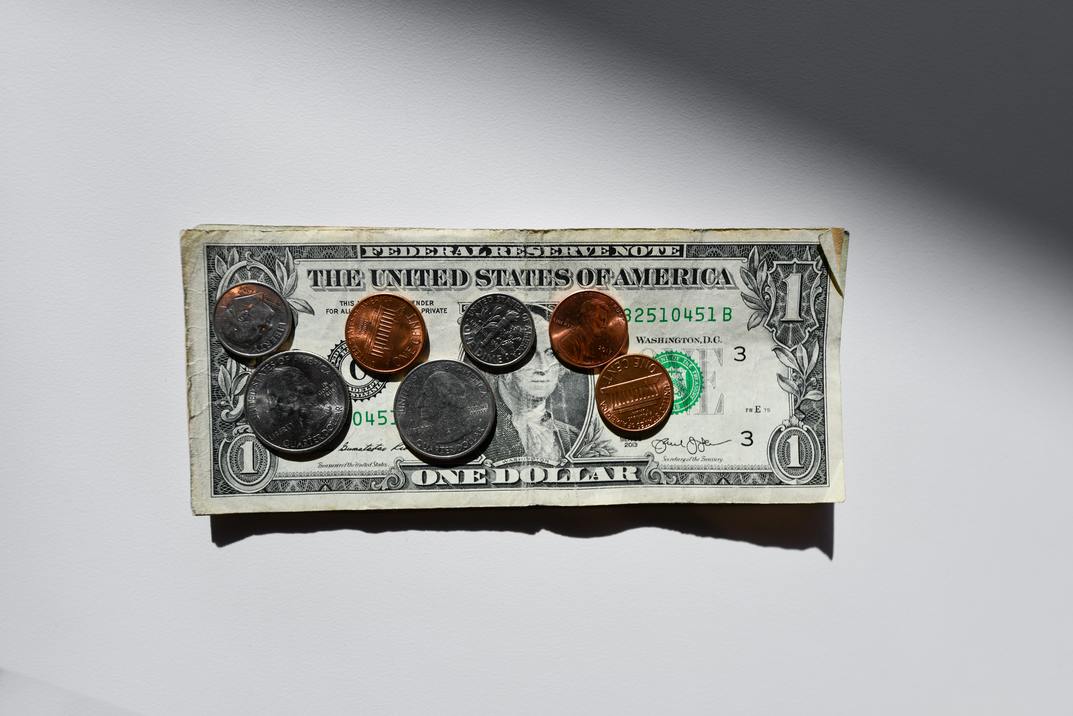 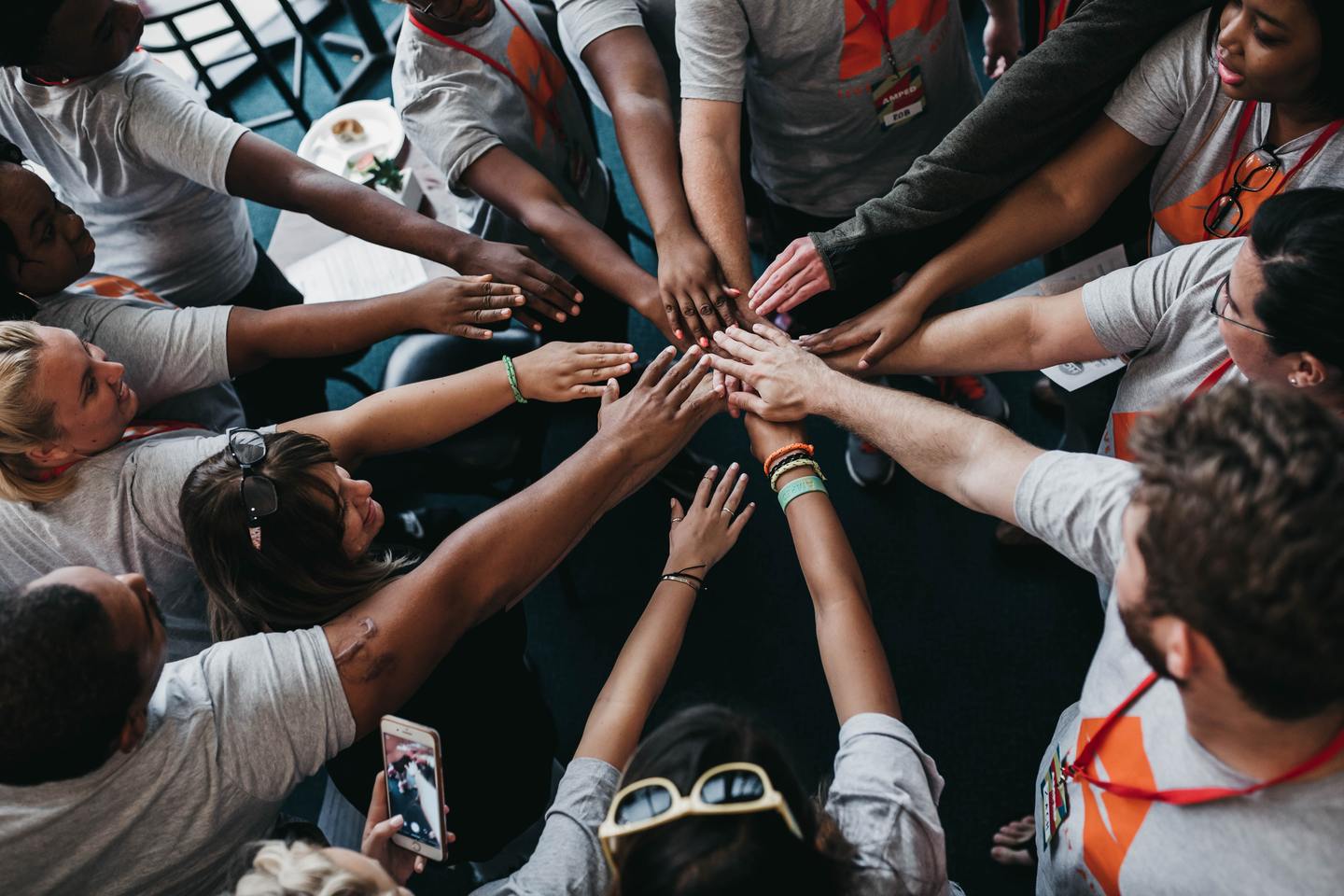